Front Row Development is a full service real estate partner of Read King Commercial Real Estate focusing on build to suit development. We are dedicated to delivering the same level of service and expertise to our single tenant clients that we have delivered for 30+ years to our retail portfolio.

Our Mission is to exceed the expectations of our clients and stakeholders through our commitment to delivering quality developments on time and under budget. "Our commitment to our clients is to deliver the highest quality facility while maintaining a focus on speed to market and the lowest possible occupancy cost." 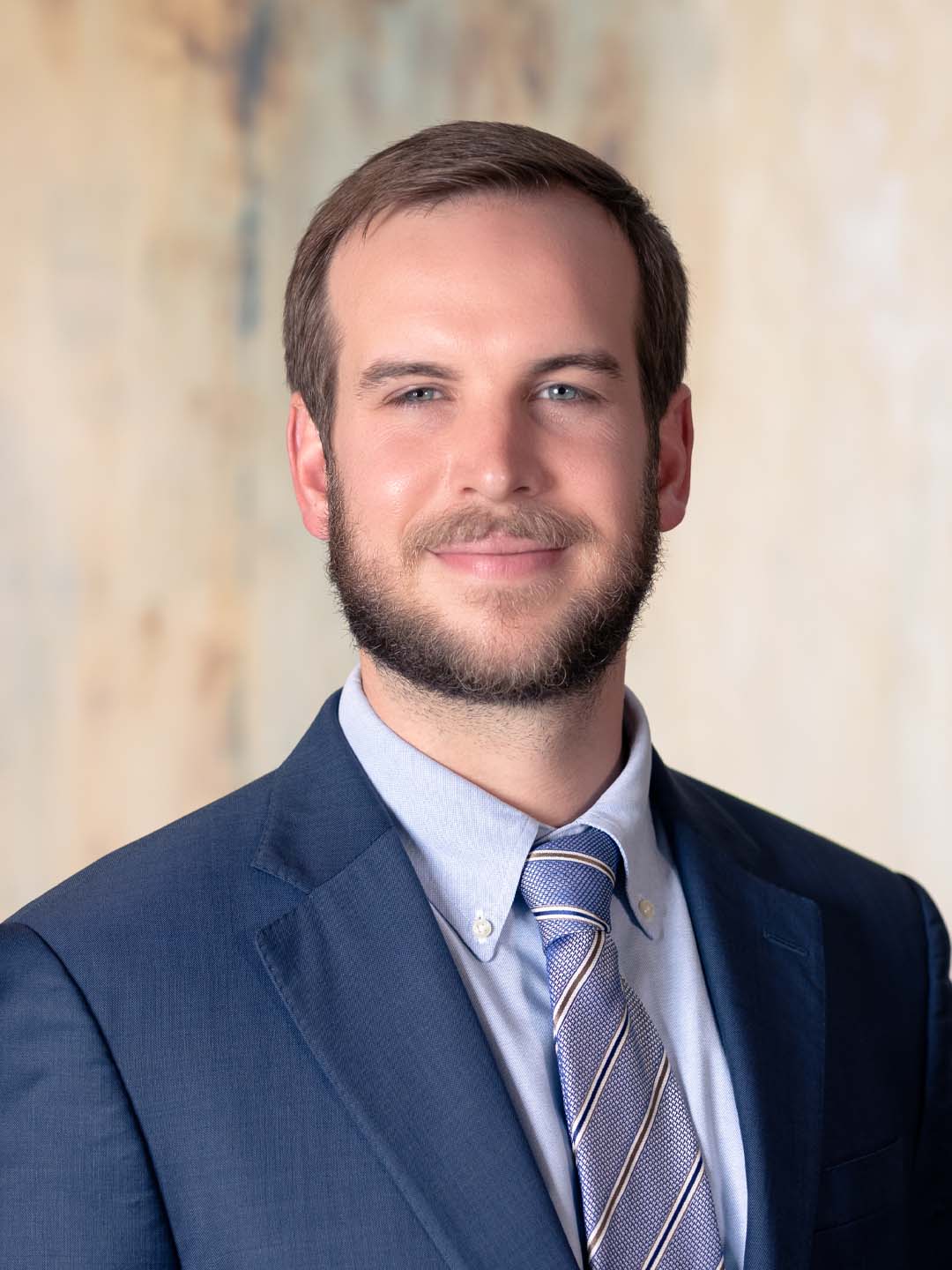 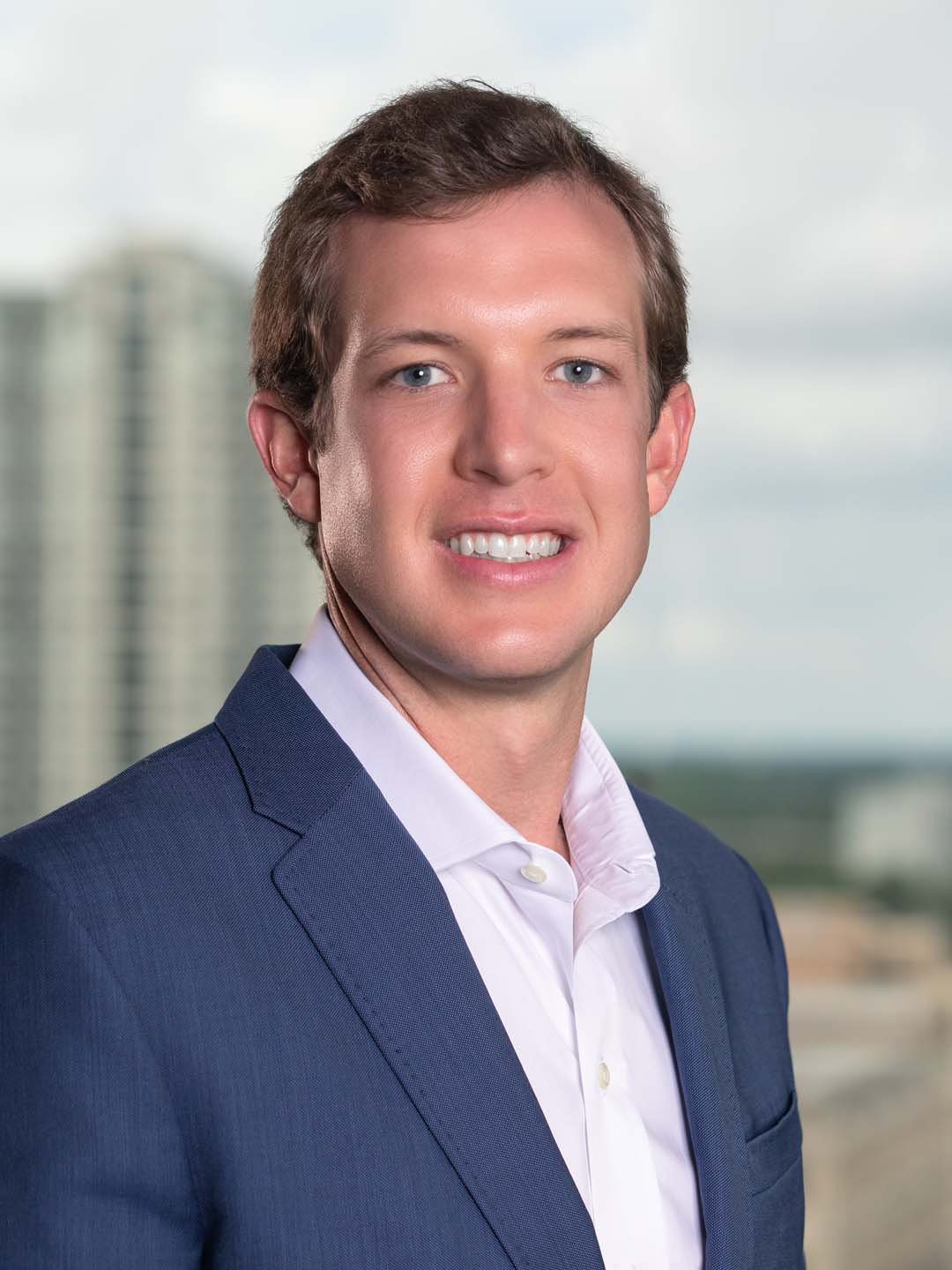 After guiding the company through three decades of successful growth and evolution, Jeff passionately believes that Read King is positioned to be a break-out industry leader in an era of accelerating change. He is also committed to the concept that Read King’s success will continue to be based upon developing creative, quality projects that enhance the communities in which they are located.

Jeff is a native Houstonian. He has been active in retail brokerage, investment, and development since earning his BBA in Finance/Real Estate from Baylor University in 1982. In addition to his professional activities, Jeff is a leader in various social and non-profit organizations.

Ewing King serves as a Principal responsible for real estate development operations. Ewing brings over 25 years of high quality retail development expertise and leadership to the firm. He spearheads projects that combine the latest innovations and designs to integrate with communities and their needs. Ewing has a particular expertise in acquisition, design, construction and real estate portfolio management. He has time spent on a variety of development and redevelopment projects as well as representing national clients. Ewing has a BBA in real estate and finance from Baylor University.

Ryan Orr joined Read King in 2004 and currently serves as Managing Partner. In his tenure at Read King, Ryan has played, and continues to play, an integral role in identifying and brokering new development opportunities. He is also a member of Read King’s Executive Committee. Ryan began his career as a broker focused on the strategic roll out of several key retailers throughout the Houston market. Most notably Starbucks and Panda Express. He also served as a primary Landlord representative on all of Read King’s development projects. His leadership has resulted the sale or lease of over 2,000,000 SF of space on various retail and medical projects and the development of 36 free standing emergency centers, dozens of convenience stores, best in class day care facilities, grocery stores, restaurants and countless other uses.

After making his mark on the industry and establishing himself as one of the preeminent brokers in the city of Houston, Ryan used his industry experience to build Read King’s build-to-suit platform, Front Row Development. Front Row Development is exclusively focused on being a strategic, preferred developer for clients looking to geographically expand their footprint. This requires a deep understanding of not only tenants needs, but also an inherent desire to develop property that will create the most value for the surrounding community within which the tenant will operate.

Originally from Charlotte, NC, Ryan relocated to Texas to attend Baylor University where he earned a BBA in Finance. After making Houston his home upon graduation, he has become an active member of the community spending his time volunteering with local charities such as Boys and Girls Country, Yellowstone Academy, and the Star of Hope. Ryan is an active member of ICSC, serving on ICSC’s Next Generation Committee. In his free time he enjoys playing golf, watching Baylor sports, and spending time with his wife and three children.

As Marketing and Research Coordinator, Alissa supports Read King’s marketing and brokerage efforts through branding, research, and design of all digital and printed materials for our current projects and new business initiatives.

Alissa is a native of Seattle, Washington and received her Bachelor of Science degree in Fashion Merchandising from Sam Houston State University. In her spare time, she enjoys running, traveling and spending time with her friends, family and dog, Coco.

Austin joined Read King in 2015 and serves as a development manager. His primary role is coordinating and managing single-tenant build-to-suit projects for the Front Row platform.

Before joining Read King he worked on multiple projects in the construction and real estate development industries. Knowledge and skills learned from his past experience make him a valuable member of our team. Austin received a Bachelor of Science in Management from Texas A&M’s Mays Business School.

Chelsea is the Development Coordinator for Read King, where she works with the development and construction teams from project conception to completion.

Chelsea is a creative and versatile contributor with experience in client communications, project management, and presentation coordination and integration. Prior to joining Read King, Chelsea worked for an interior design firm here in Houston and then spent over six years working with a large international logistics organization. She holds a degree in business management, and in her spare time, enjoys traveling with her two young sons and husband.

Travis joined Read King in 2018 as a Broker specializing in site selection for retail and healthcare clients served by the company’s Front Row initiative. Travis utilizes his industry experience and strong market knowledge to help develop and implement optimum expansion strategies for each client. He takes pride in actively working alongside clients from initial market assessment through to successful opening. In addition to his work for Front Row, Travis also leads the marketing program for Read King’s office condominium projects including The Offices at Vintage Marketplace, The Offices at Cross Creek Ranch, and The Offices at Boulder Creek.

Prior to joining Read King, Travis worked as an associate for EDGE Realty Partners assisting in market development and site selection for clients such as In-N-Out Burger, 7-Eleven, and Public Storage.

Travis attended Baylor University where he earned his BBA in Finance & Real Estate. He is an active member of the International Council of Shopping Centers.